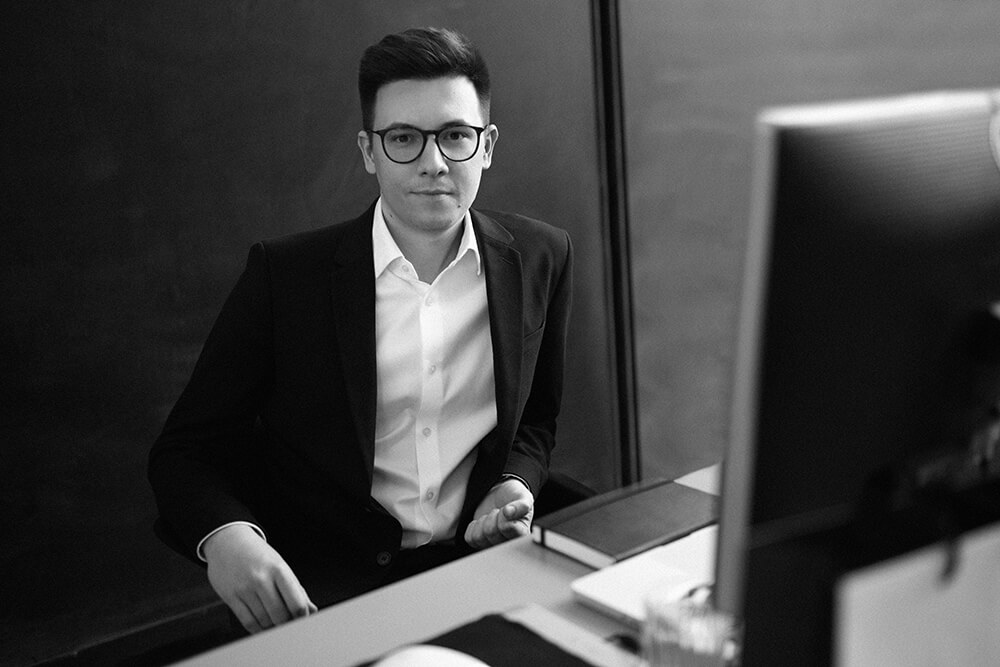 Work:
I began my career when I studied photography in LaGuardia High School of Music & Art and Performing Arts in New York City (2000-2004). In 2003, I received a Gold Key award for photography in New York State and the silver medal at the national level, in the U.S. national competition Scholastic Arts and Writing Awards.
From 2006 until 2008, I began to engage in commercial photography, when collaborated with many magazines in Odessa, such as “Favorite Udachi,” the newspaper “Komsomolskaya Pravda” and “Telenedelya.”
From 2008 up to 2010 worked as a staff photographer and photo-editor of the magazine “Passage.” Since the fall of 2009 until fall 2011 I worked as a staff photographer in «SHOPcity» magazine.
Since 2007 I became an official member of the Photographic Club of Odessa “FOTON 2”, and regularly took part in photo exhibitions, and various projects.
Since 2009, I’ve been caring out work-shops at photography school “Phototraveller” for young photographers.
Since 2012 I became an official member of Odessa Photographic Association.
In January 2012 I’ve been awarded “Photographer of 2011” according to Odessa Entertainment Awards.
In June 2012 I’ve opened my own photo and design production studio “KONTORA Production“. Began to do web-design.
Since 2016 my work is published in international magazines in USA and UK.
In January 2017 I won a Grand Prix at the contest “Best Photography of 2016” for a “Swan series”, Odessa, Ukraine.
Summer 2017 — my studio had a total rebranding and now it’s called “CHYRKOV studio“.
Since November 2017 I began to work as a Creative Director in Intourist Thomas Cook.
November 2018 — CHYRKOV is registered as an official trade mark in Ukraine.

The most favorite genres are: fashion, advertising and portraits.